The first time ever I found myself on stage in front a huge crowd was at the Cape Town International Convention Centre (CTICC). It was my turn directly after Edith Venter who is not only a well-known, but also a seasoned public speaker. With sweaty palms I hesitantly approached the stage, and much to my surprise, I aced it ;-)!

My first radio interview (SAFM) was a different story altogether! It was a challenge … the headphones, the big black microphone, the control room with its red and green lights were all new to me and a bit daunting to say the least. I clean forgot to breathe … in urgency my body protested and interrupted me mid-sentence on a few occasions to take a huge gulp of air. My children told me afterwards that they could hear every urgent intake of air and every loud swallow – an embarrassing debut, to say the least.

Since then I have calmed down in radio studios, and have even presented a 6-series program on intimate care on Cape Pulpit. I’ve been the guest speaker on numerous occasions on a number of radio stations such as SAFM, RSG, Cape Talk, KFM, Radio Helderberg, Kanaal 7 (Namibia) and Hashtag Radio. 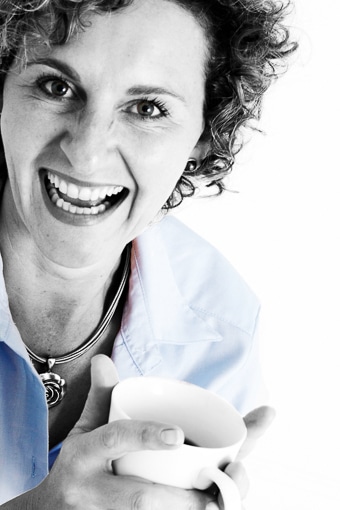 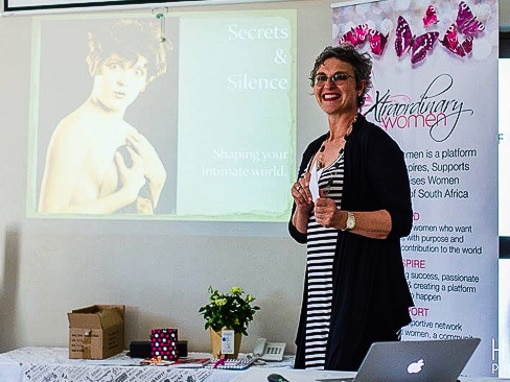 I have had the pleasure of being one of the guest speakers at the Vryfees and the Breyten Breytenbach Festival. I appeared as the keynote speaker at the University of Stellenbosch, The Desmund Tutu HIV Centre at the UCT faculty of Health Sciences, Tukkies (University of Pretoria), CTICC, Gallagher Convention Centre, The South African Education Department – Headmistresses and Vice-heads of Schools, Durbanville High School and the NG gemeente Stellenbosch. I enjoyed being the speaker at a number of morning teas in and around the Western and Southern Cape and Namibia, I hosted the opening of an Art Gallery during Woordfees and had the joy of keynote speaking at women functions and events such as XtraOrdinary Women at Avontuur Wine Estate and at  Erinvale Golf Club, amongst others.

I was lucky enough to appear a few times as the narrator in a stage production, The Vagina Monologues translated and adapted for the South African market by Antoinette Louw. We performed Paternoster and in Melkbosstrand.

The most recent presentation was at a morning workshop for the Association of Arbitrators (Southern Africa) NPC in Sandton, Johannesburg. The topic was Logical Reasoning and Critical Thinking. 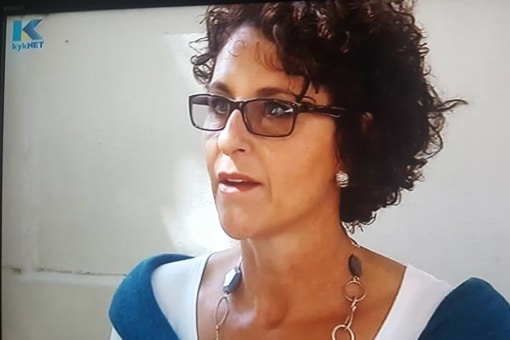 Secrets & Silence: How to shape your intimate world.

[During this talk we will discover the function of ‘secrets & silence’ in the creation of our intimate landscape. We’ll also focus at the relationship between our intimate landscape and our character as a whole. We’ll weave through a number of self-shaping stages such as puberty, sexual awakening, pregnancy and menopause and re-asses the perceptions that we hold.

This talk aims to entertain, inform and broaden fellow Eve’s horizons with a fresh take on the secrets and the silences that shape us. We’ll dispel negativity and discuss tools to create and embrace a colourful, confident and richly textured self.]

Step into your Feminine Power

[This 30-minute talk aims to provide women with some of the core principles of self-empowerment. It offers a fresh take on ‘what it means to be a woman’ in this day and age. It aims to provide tools that inspire women to embrace their femininity and rekindle a new zest for life. Some intimate and wondrous secrets shall be revealed to dispel some negativity around body issues and self-image.]

It would be great to connect with you if you would like to collaborate. Please feel free to contact me to discuss possibilities.

It usually takes me more than three weeks to prepare a good impromptu speech.